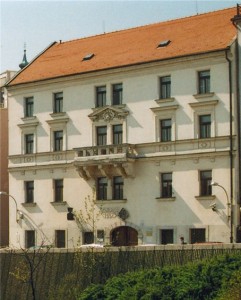 For many centuries Jewish population had been important part of the city and in 19th century this comunity lived its Golden times becoming one of the most prominent centres of Jewish schooling within Europe. Learn about jewish comunity life from our guide who will delve with you into the rich and famous jewish history of Bratislava, you will visit preserved underground Chatam Sofer Memorial mausoleum, the Museum of Jewish Culture and see numerous houses of important jewish citizens.